Get answers to divorce finance questions like how does child support work, who pays and how much, what it looks like day to day, and more.
By:
Matthew Carter
September 30, 2021 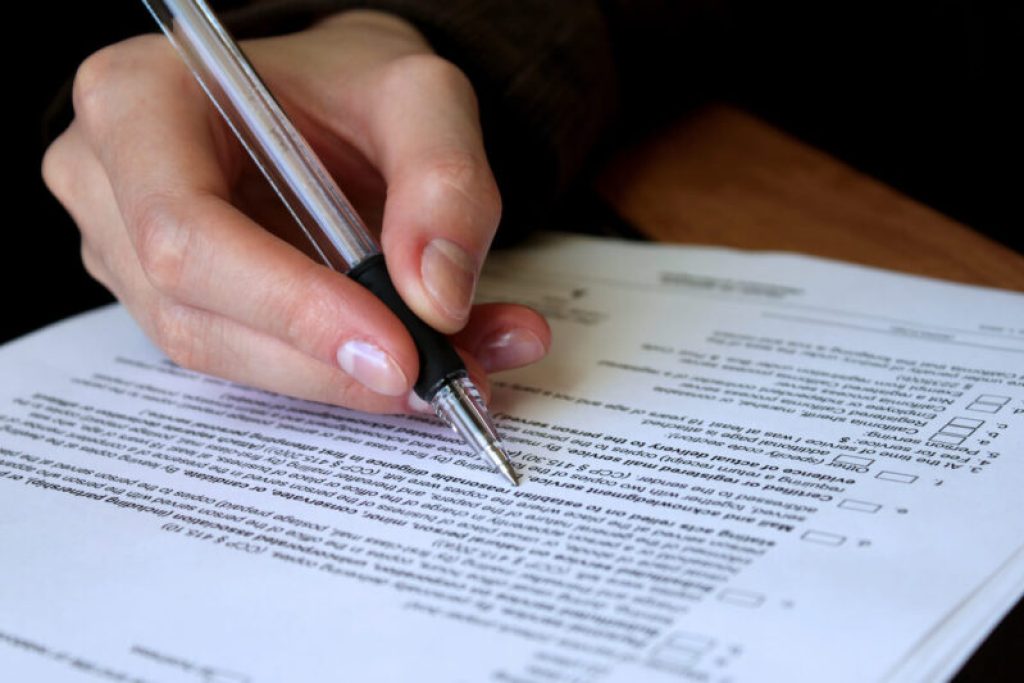 ewly divorced parents are often taken aback by the complexity of child support. Until you were divorced, you probably didn’t think much about the day-to-day realities of managing finances for a separated family. You might have imagined the non-custodial parent sending a check every month to take care of all a child’s monthly expenses. The reality is much more complex.

This article will discuss the reality of child support and how it works in most cases. In particular, we’ll learn about these basics:

Who Pays Child Support, and How Much?

The setup of child support for you and your co-parent will depend on your child custody arrangement. A judge approves that arrangement in a child support order. Once that order is in place, there will be expenses that child support payments do and do not cover.

As a family law matter, child support is determined by the judges and courts of the state where your divorce took place. If your children move out of the state that granted the divorce, the child support case is usually transferred to the court where the child lives full-time.

A judge will then have to consider the following details to determine the amount of child support payments:

Child support amounts depend on how much time the child spends in a parent’s physical custody. Parents with more custody time are generally entitled to more support (due to more child care expenses). For example, if your ex only has the kids on the weekends, you will be entitled to more than if your child spends four days a week with you and three with your ex.

Courts consider both parents’ gross incomes when they determine child support arrangements, which can have a significant influence on child support amounts. If a custodial parent makes $100,000 per year while their ex makes $20,000, child support payments are likely to be less than if the situation was reversed.

In any situation, it’s critical that you submit the most current information about the income of both parents to the court. If you don’t, your child support arrangement is not going to reflect the reality of your family’s situation. (For example, if the court thinks that the non-custodial parent makes twice as much money as they actually do, child support payments will be much less than they should be.)

3. The Needs of the Children

As you’ve probably guessed, children’s needs are critical considerations in child support arrangements. While some needs are constant, like food and shelter, others fluctuate with their age, like education costs. Child support payment amounts reflect those changes.

While education costs grow as children age and get closer to their college years, child care costs may decrease. For example, day care is generally cheaper for 4-year-olds than infants. Once kids are in high school, though, child care costs are negligible and child support should be adjusted accordingly.

Child support laws recognize that you can provide things that might have just as much value as a cash payment, and will take that into account when figuring out child support obligations.

For example, if the noncustodial parent provides medical insurance for all of the kids, courts in most states will likely decrease the amount of child support payments as a result.

But health insurance is one of many medical costs parents face. Copays, deductibles, and other uninsured medical expenses (e.g., costs for out-of-network doctors, costs for orthodontic care) need to be paid on top of that. And in most cases, those health care expenses aren’t covered by child support either.

Since child support or medical insurance has limits, it’s smart to have expense-sharing apps established with your ex to help communicate the expenses for your child and determine how to split up costs fairly. The Onward app can streamline the cost-sharing process by providing an easy way to send and request payments between co-parents.

How Does Child Support Work from Day to Day?

So, you have a court order for child support. Now what?

Sometimes funds are paid through a debit card. Options such as this one are often taken where contact between parents is difficult or there is a danger of domestic violence.

Upon getting divorced, many parents are concerned that their federal income tax situation will change as a result of either making child support payments or receiving them. In most cases, though, child support is neither a deduction nor a source of taxable income for federal tax purposes. (Note that this is a different situation from spousal support.)

How Does Child Support Work When Payments Aren’t Made?

Despite the many people involved, sometimes things in the child support system slip through the cracks. Parents might be late on a payment or stop making them altogether. Or maybe there’s a dispute between parents about an expense that should’ve been considered part of child support.

There may be less expensive (and less stressful) options.

California courts, for example, have Family Law Facilitators (FLFs) and family meetings to help straighten out issues that can arise in the child support process. An FLF (also called a family law mediator in other states) will be able to give you information about the child support process. They can also help you and your ex have more realistic explanations about what should happen.

And if there is a dispute, an FLF or mediator can help you and your ex negotiate a solution without court involvement. When children are old enough to contribute to the discussion, this negotiation might take the form of a family meeting where the FLF ensures that everyone’s voice is heard in the process.

These procedures can be time consuming, but they are less confrontational than court hearings. Because the solutions come from both you and your ex, it may be more satisfying to both of you than a judge’s decision.

Find the Right Answer for Your Family

So, how does child support work? As you can see from this discussion, there’s not just one answer. Child support, like other family law issues, is not a one-size-fits-all process.

The best practice with child support is to read up on the subject frequently, get professional legal advice, and get everything done with the court as much ahead of time as possible. It’s also a good idea to track your family expenses through a shared calendar and the Onward app (available for iOS or Android) to make sure that any child support arrangements you have continue to be the best thing for your family. 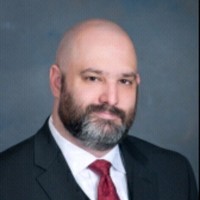 Matthew Carter has been a licensed attorney since 2004. He has successfully handled a variety of trials, appeals, and evidentiary hearings throughout state and federal courts. Matthew has done pro bono work in the Las Vegas community representing foster children and helping reunite families separated in the Las Vegas family court system.