New to navigating the world of divorce? We can help. This is how joint custody works, both for your time with your kids and child support.
By:
Chelsea Williams
December 1, 2021 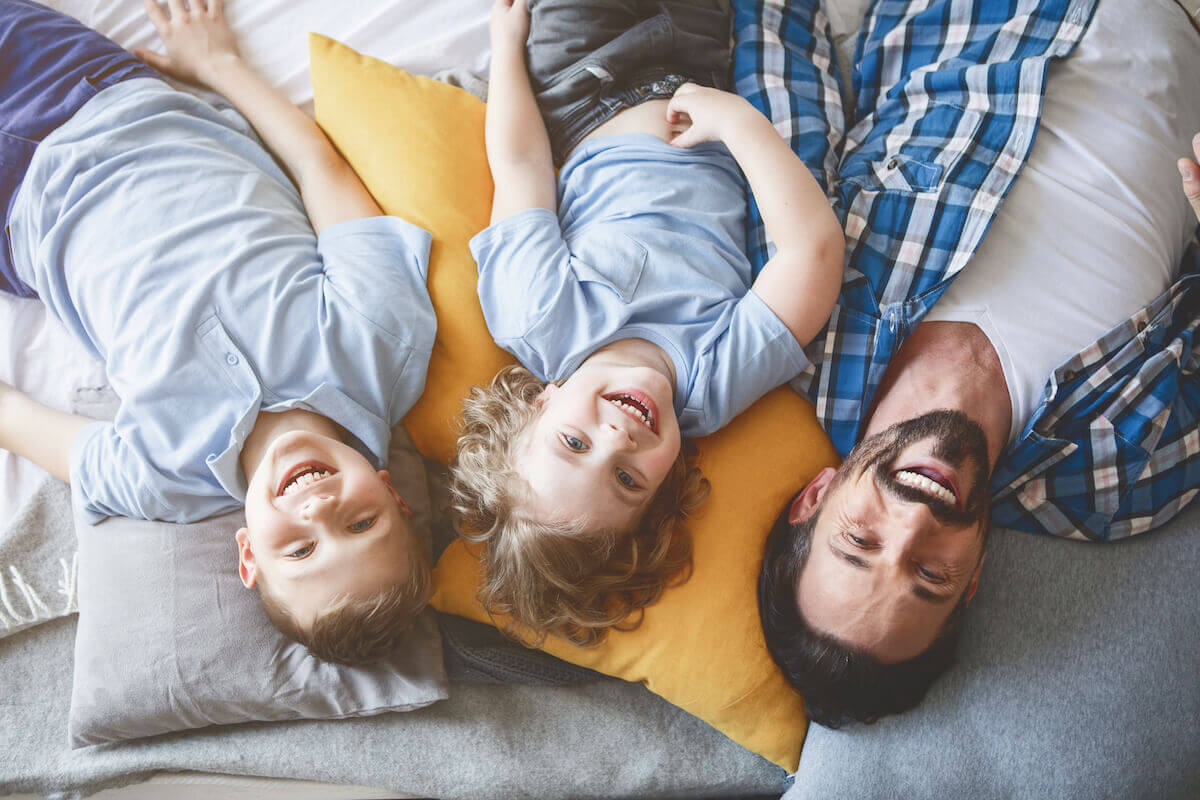 When you're getting divorced, you may have a lot of big questions about your parental rights, including, "How does joint custody work?"

I remember being confused about the different ways each state or judge may set up the custody of a child and what that would mean for my case. In the end, I couldn't have predicted how things would go, or how they would change over the years. But I wish I had done a bit more research about child custody before stepping into a courtroom.

In this article, I'll give you an overview of:

It can be quite jarring when you find out that the legal definitions of child custody vary from the idea you have before you file for divorce. There are even different types of custody, which might be surprising.

Here are a few important terms you might hear from your attorney, a court mediator, or a judge:

Most often, physical custody and legal custody overlap (both parents have both). However, sometimes a parent may only have legal custody — for example, if they work overseas and don't live with the child but are still involved in major decisions.

As with most facets of divorce, custody laws vary in the U.S., so the way your physical and legal custody play out can be radically different from how it was for a friend or family member who's gotten divorced in a different state.

The final decision in a child custody case is usually based on a combination of each parent's ability to provide a reasonable standard of living and the best interests of the child (which can be subjective and are most often determined by a judge if the case goes beyond mediation).

Now that you understand some of the legal jargon related to getting divorced with children, let's talk about how joint custody works in conjunction with another frequently confusing part of divorce with children: child support.

The amount of time a child lives with each parent usually impacts the amount of child support either will pay.

One of the important legal forms you'll probably fill out during the divorce process is a child support guidelines worksheet, which will take into account each parent's income, assets, and percentage of time with the children.

Therefore, a custody agreement is often decided upon before child support is settled (although temporary child support can be enforced prior to a divorce being finalized in some situations).

To illustrate the relationship between the two factors, consider a hypothetical couple who's going through a divorce: Marissa and Miles. They share two children, both of whom are under 18. Marissa earns more income than Miles, but she works long hours and can't be with the children every weekday evening. Miles has a part-time job and is available to pick the kids up from school.

If their divorce results in a joint custody arrangement, Miles may have a higher percentage of time with the kids, whereas Marissa might be the one to pay child support to make up for the time she can't be with them (and for Miles's lower income).

Think of it this way: The court will likely try to arrange your children's time and financial support so that it most closely matches the quality of their lives before the divorce.

Depending on the stipulations of your arrangement, parenting time may also impact financial responsibilities that fall outside the umbrella of child support, such as health care. One way this could break down is for a non-custodial parent who spends little or no time with their child to provide health insurance, and the custodial parent (or the person who has the children at the time of a doctor's visit) to be responsible for copays.

While the cross-section between joint custody and child support can't account for every big moment (or every shared expense) you'll encounter while co-parenting, it establishes a starting point. If either parent's circumstances change dramatically, it's possible to go back to mediation or before a judge to adjust the agreement.

How Does Joint Custody Work in Real Life?

Normally, a joint custody agreement applies until a child turns 18, or until they graduate from high school. A court can't predict everything that could happen during that time.

Whether you mutually agree on a joint custody schedule in mediation or you're given a court order, there are likely to be changes to your schedule at some point. These could be one-time or ongoing, but it's best to be prepared and flexible.

Here are a few real-world examples of when a parenting plan may not pan out exactly as intended:

Trying to count parenting time exactly and hold each party to every word of a legal agreement can be unnecessary and unrealistic. You can take some potential co-parenting frustration off your plate with shared calendar apps and the Onward App, but moments of inconvenience are likely to pop up occasionally, regardless.

If there happen to be huge disparities between what you agreed upon and what your co-parent is doing, it may be time to consult a divorce attorney for legal advice about remedying the problem.

You may not always agree with the outcome of your divorce or child custody case, but you can control the way you respond to it.

The court will have made a choice they believe is best for your children, and sometimes having that neutral party make a decision can relieve some of the pressure on you. Both you and your kids will become resilient throughout this process and you'll fall into a routine no matter how joint custody works out for your family. 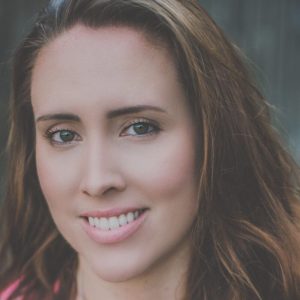 Chelsea is a twice-divorced mom of two boys. She is happily single parenting and doing her best to balance two simultaneous co-parenting relationships. Despite the complications, Chelsea can see the beauty in her story and believes healing is possible for the whole family.